With the right mindset, anyone can succeed in real estate. Not only that, but people can accumulate wealth beyond what they thought was possible. 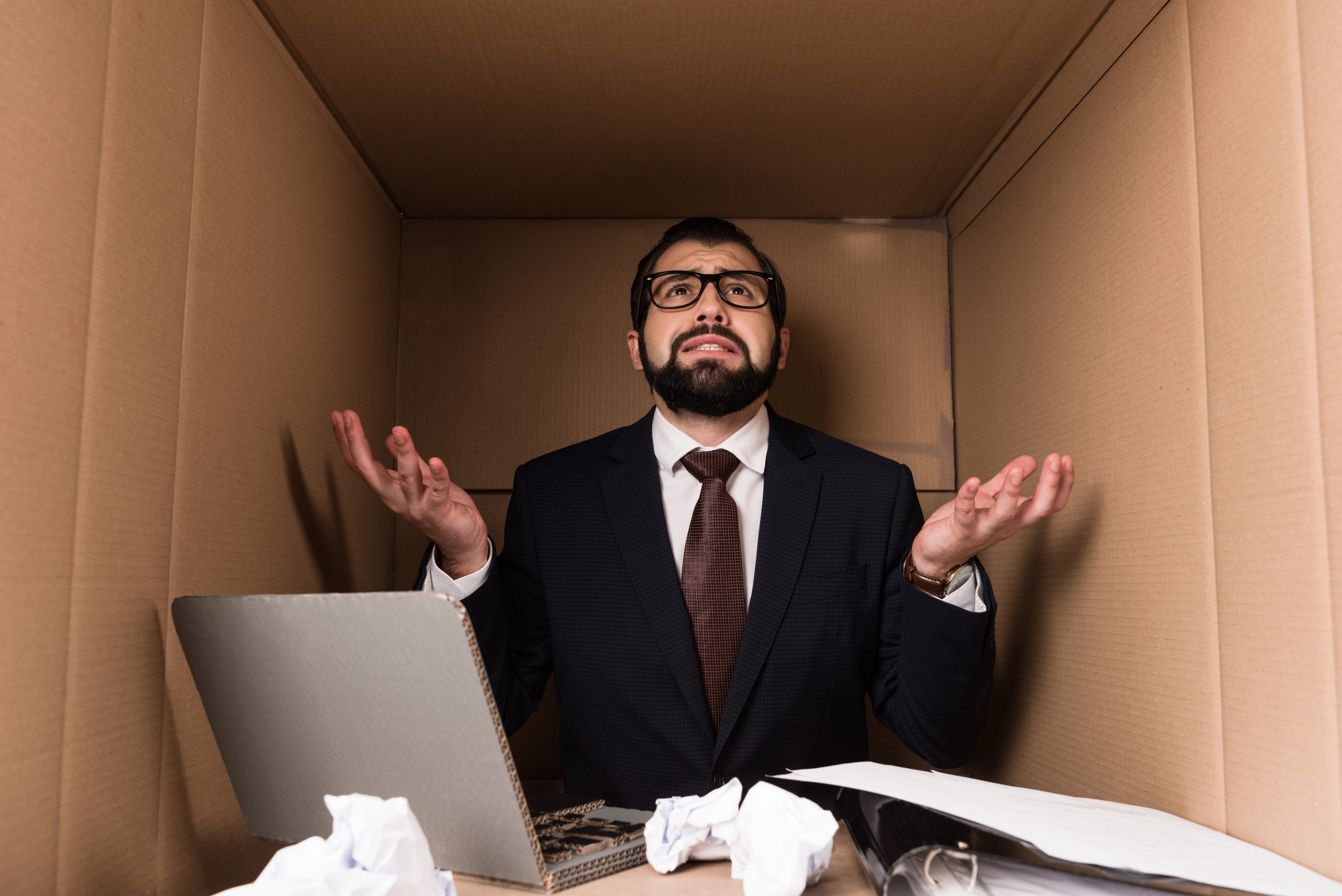 With the right mindset, anyone can succeed in real estate. Not only that, but people can quit working for someone else and accumulate wealth beyond what they thought was possible.

We have many Associates who adopted the winning mindset and pivoted their lives and careers for the better. What’s amazing is that some of them have been in real estate for years, but they only managed to find success with us.

That said, there’s a common thread with most of the people who approach us for help, whether they have real estate experience or not.

Most of them spend thousands of dollars on webinars, books, and courses and get very little practice knowledge. But all that wasn’t enough for them to land their first deal, let alone develop the mindset necessary for successful investments and quit working for someone else.

It’s the reason why we focus on helping you nail that mindset and get exciting results on the dot.

A good example of that is a couple from Ohio who managed to close 18 deals worth about $4.3 million in total. They spent a lot of money on courses that didn’t prove helpful. But they got wind of us, it didn’t take long for the couple to finally get there – about a year, to be exact.

This couple has certainly got off the never ending treadmill of working for someone else. This article features four tips to help you do the same.

To give you a backstory, I recently hosted Bill Reich on my podcast. He’s a fantastic real estate professional with plenty of experiences to share and he’s been in the business for quite some time.

You see, right after college, Bill got into real estate and urban developments. He started as a property manager for a portfolio of office buildings. Then, he became a broker for a large commercial firm, which was when his career took off as the commercial market expanded.

But when the 2008 recession hit, Bill had a debacle that led him to leave commercial real estate. After that, Bill worked for a number of companies, just trying to make ends meet.

However, he knew that his passion lies in real estate. Fortunately, Bill found a way to get back into it after his training and mentorship with Smart Real Estate Coach.

It wasn’t long before he got to over a million a year buying and selling properties.

That said, here are four tips from Bill that can help you jump off the neverending treadmill.

Tip #1 – Do an Amazing Amount of Due Diligence and Research

It took Bill about six months to do his first real estate deal because he was very cautious. And yes, he took the brunt of office jokes due to that. But there’s a lesson to be learned here.

You see, Bill did a great amount of due diligence before making a phone call.

He looked into the mortgage balances and history of the property. Based on that, he’d estimate the principal interest tax insurance. And he considered structuring the deal to his advantage.

Simply put, Bill didn’t rush into the phone call. And this allowed him to land the best and most lucrative deals from the start.

Now, your first deal is likely to take much less than six months. But this doesn’t mean that you should jump on a call right away.

Take the time to analyze each deal so you can get the most out of it. This will grow your confidence and expertise in talking to buyers or sellers.

After that first deal, the subsequent ones took much less time for Bill. A key contributor was the fact that Bill decided to hire an assistant.

It was his assistant who does a lot of the upfront research that makes it more comfortable for Bill to get on the phone. As a result, Bill now has the confidence to just make the call and say:

“Hey, tell me about your property. What’s going on?”

It was a far cry from Bill’s first deal.

You see, Bill came to that meeting with the seller like a knight in shining armor. That’s because the seller didn’t know what to do with the property.

So, Bill took the property on a sandwich deal and he was thrilled about it. However, he didn’t consider if he was buying it right or making a profit.

This only goes to show that it’s easy to get lost in the excitement of the first deal. As a result, you may end up making unprofitable deals, just like Bill and so many others.

But these days, Bill would run the numbers first and find out if a deal is profitable, with the help of his assistant, of course.

One’s awareness about a deal can result in a $30,000 swing in a heartbeat. And that’s something you can pick up from a conversation.

In other words, being aware of what’s on the table for each deal can show you which deals to reject and which to accept.

For example, if Bill knew back then what he knew now, he would probably reject the seller’s offer on his first deal. It’s not that he’d lose money, but the numbers just didn’t add up. After all, he’d have to take over the seller’s mortgage.

The point is that you should stay as calm as possible and find out all the details of a deal. That’s if you don’t want to get burned as a result of giving in to your emotions.

The sandwich to subject-to play conversion is built out of your increased maturity to secure lucrative deals. But you can also do it strategically when people say no upfront.

The point here is that clients might not initially respect or trust you. However, it’s going to be entirely different after you make their mortgage payments for a year or two.

So far, we’ve done 4-6 of those conversions and we’re looking to do more every year. They are a great way to identify the right renters and avoid nonpayment and evictions.

Forget About the Treadmill and Quit Working for Someone Else

The mindset that wins requires you to remain focused on what a deal offers. Doing a lot of due diligence certainly helps. But you’d want to avoid getting stuck in analysis paralysis.

Also, don’t forget that you need someone to help you with all that. After doing the first few deals, you’ll want to hire an assistant who can take some of the work off your shoulders.

Of course, you’ll need even more help if you really want to quit working for someone else.

Get started with the Quantum Leap System, part of our Smart Real Estate Coach Academy, and prepare to see your life change before your eyes.