How to Become an Authority in Your Marketplace

The more authority you have as a real estate investor, the faster you can make deals and earn serious cash. 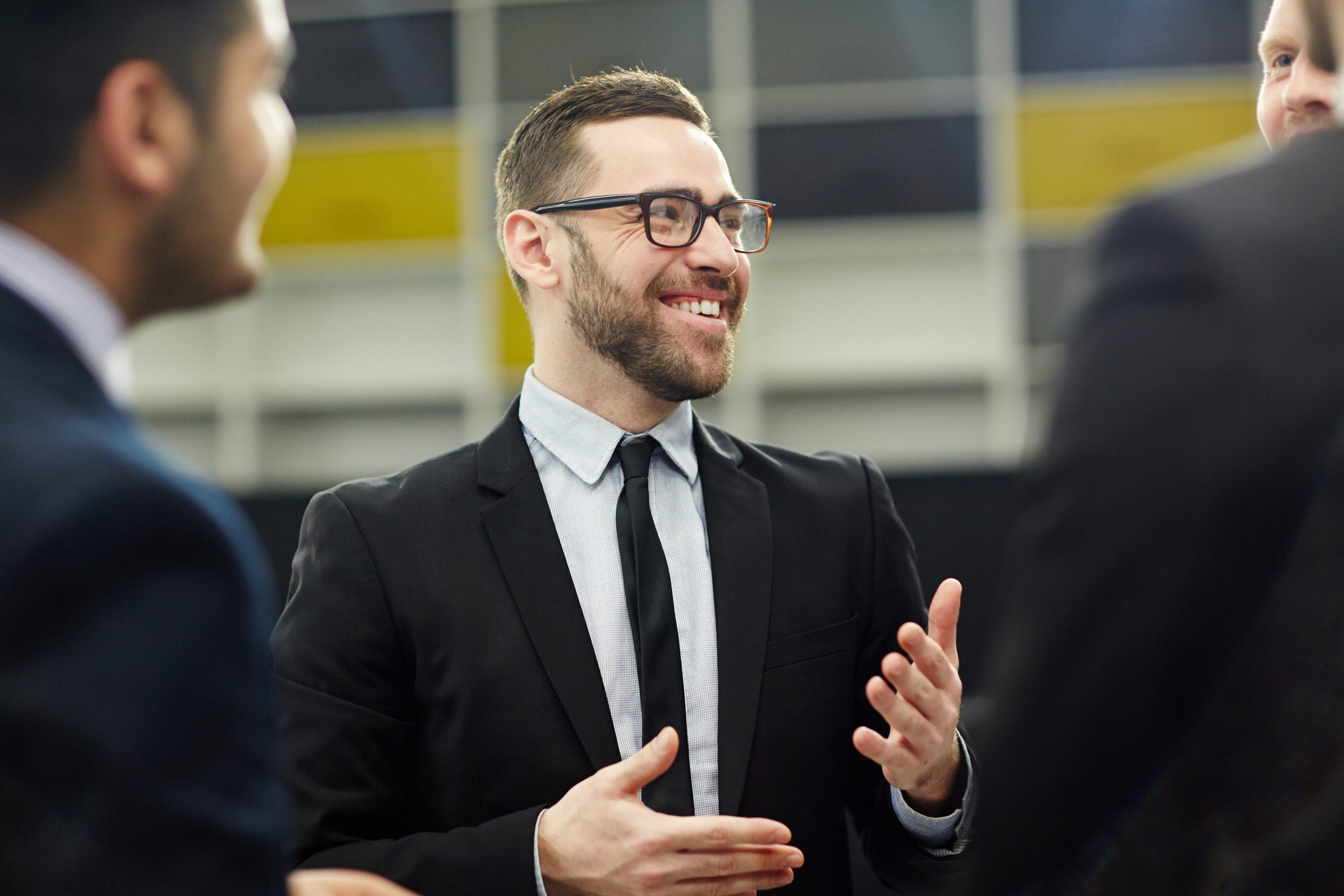 26 Mar How to Become an Authority in Your Marketplace

The more authority you have as a real estate investor, the faster you can make deals and earn serious cash.

Roger Campbell is a Starter Associate in Atlanta, Georgia.

When he came to us, he didn’t know what to expect. But after he went through one of our Development Day Masterminds, he was so inspired and knew that his life would change completely with real estate investing.

For Roger, it wasn't about making the first million – but changing his mindset.

So Roger attended our event to learn how to tweak things and become better at what he does. However, he picked up so much more.

One of the biggest takeaways was that he learned how to stay motivated and improve his entire life. Roger was also amazed by the support that he was getting. He thoroughly loves working with a closely-knit, family-oriented team.

More importantly, Roger found out how to add authenticity to his business, which led to him becoming an authority.

He now understands that real estate isn’t a single-faceted business. It’s an industry that can add multiple dimensions to one’s life and business, especially when you’re seen as an authority figure.

So, why would you deprive yourself of the chance to pivot your life and finance? With the proper guidance, it doesn’t take long to become an authority just like Roger.

The four tips below will help you build authority that ultimately leads to your success in real estate.

What does it mean to become an authority in your marketplace?

You can be an educator or a mentor, which should make you an authority, right?

But if you’re an investor, I want you to take a few seconds and really consider what authority means. Think about yourself and your company, even if you’re the only one.

In that case, becoming an authority is about getting to the point of having a value and mission statement. Your real estate business must have a purpose or you’ll struggle to build the sort of authority that can take you to the top of the marketplace.

Take us, for example.

We have our value and mission statements posted in the office for everyone to see. But we also post them at our events. And it’s these statements that have helped us scale to one of the top authorities in the niche.

People keep coming to us saying that other courses didn’t help them do any deals.

I can understand their concern, as there’s an enormous gap in the real estate coaching industry, going to a seminar or course, and actually doing a deal. That gap is so big that it causes many people to fail to do their first deal.

A good example here are two of our High 6 Associates.

One is already over the $1 million mark and the other is getting close. However, these Associates also told us that they’d spent six figures on education but failed to complete a deal prior to coming to us.

What I want to point out here is that the gap in the coaching industry is closing fast. We’re making positive waves in the industry. And you should get in on it sooner rather than later.

Among other things, you’ll learn how to deal with the self-doubt that’s preventing you from building authority.

A year down the line, you could be the authority and coach that finally bridges the gap.

Tip #3 – Take Advantage of the Authority of Others

Here, I’d like to refer to the book Killing Marketing by Robert Rose.

This book really opened our eyes over the last few months, and it can do the same for you. It’s because the author tells you exactly how to take advantage of your authority.

But beyond that, the book addresses a more critical challenge: it gives you insights into how authority helps you as an individual investor.

Now, you’re probably not yet in a position of authority. However, there’s no reason to not latch on to the shirttails of someone else who’s already an authority.

For example, all our Associates have the luxury and credibility of being on our National Property Team.

Just think about how that affects your calls with sellers or buyers. They may not know who you are in the beginning. But when you say that you’re part of a national real estate team, you gain instant credibility.

I encourage you to join Elite Entrepreneurs’ Forum. It’s a company that’s helped us design the entire structure of our mission, purpose, and values. They also assisted us in designing a company culture so we could scale the business.

The power of Elite Forum is that they’ll take you from zero to a million with one of their programs. But it doesn’t stop there.

This company also has the knowledge and capacity to take you from a million to nine figures.

Now, one of the main advantages of working with them is that it doesn’t matter where you are personally or professionally.

Sure, building your authority is not going to happen overnight. It might even take a year or more. But it’s one of the best and most sustainable ways to create a framework for accumulating wealth.

The equity that you can pull from your authority may outweigh that of real estate. Understandably, this may sound far-fetched, but I challenge you to think closely about it.

Once you become an authority, your business is largely unaffected by market changes and downturns. You can anticipate what’s going to happen and act accordingly.

But the key benefit of being an authority isn’t about money, profit, or cash flow. It’s the joy and exhilaration that you can get from helping others and sharing your authority.

As said, it takes some time to reach that level.

But nothing is impossible.

Get started with our Wicked Smart Academy today and prepare to see your life change before your eyes.