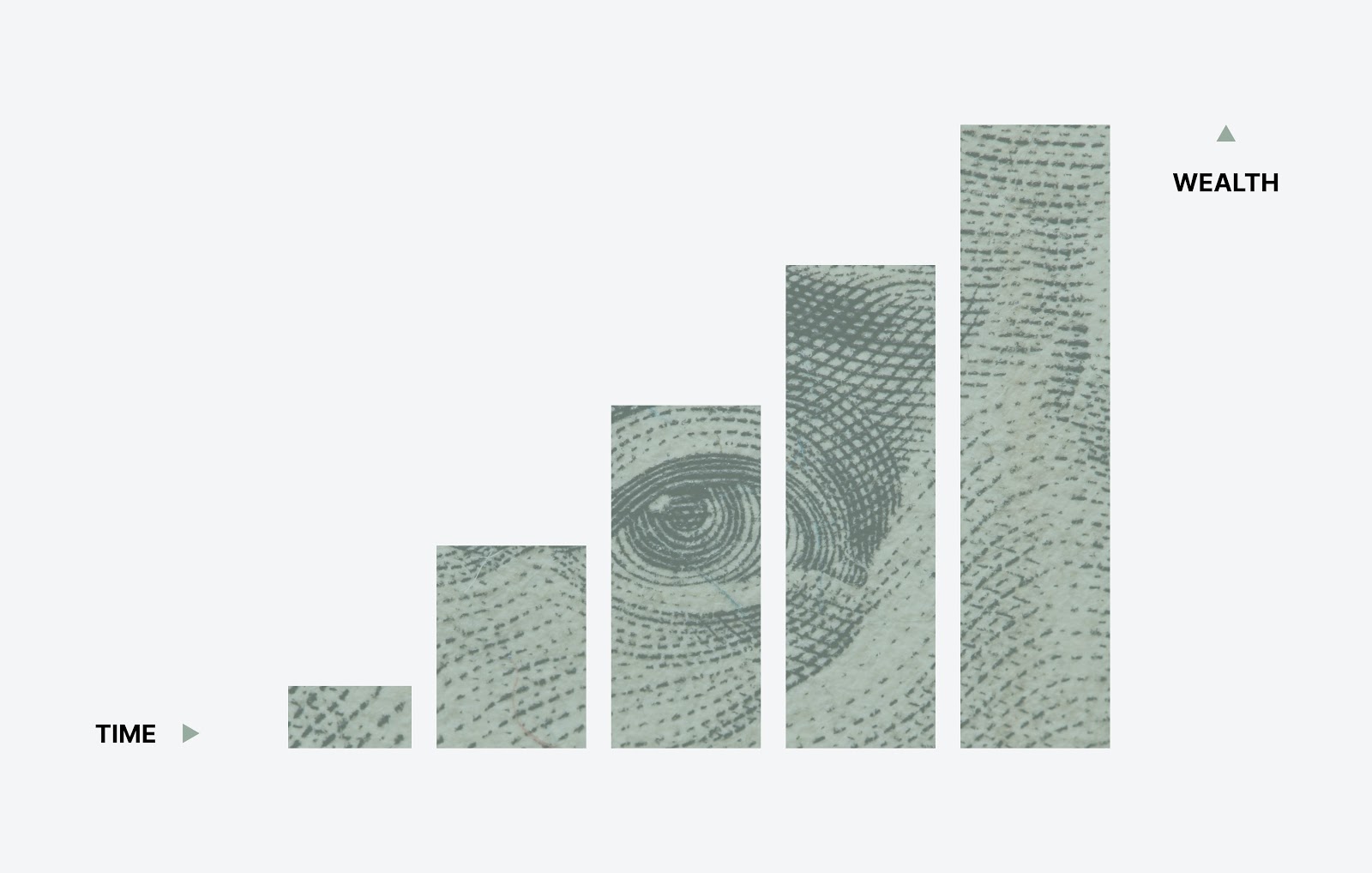 Posted at 11:06h in Blog by Chris Prefontaine

In this chapter, we highlight Mike Makredes from Fresno, California, one of our High 6 Associates. He did 3 deals in his first 10 months! Mike was in sales all of his professional life and was working for the largest melon, broccoli, and corn grower in the United States when he first came to us. He handled sales for over 12 million cases, or about $150 million of produce a year. Now, Mike has joined our team as a certified coach and does dozens of deals per year in addition to coaching our Associates.

Here's the story of how he got started with Smart Real Estate Coach, including his first three deals.

When I first came to Smart Real Estate Coach, I had no experience in real estate at all—except for buying my own house, which isn’t much. I did have a background in sales and finance: I worked at Wells Fargo for several years while I was at college, and then as a personal banker after college. So I already understood the financial aspect of mortgages and personal loans.

Chris remembers that when we first chatted, I asked him why his High 6 Associate Level was so cheap! That’s because once I understood what the program was about, I was all in. I wanted to take advantage of everything he had to offer for my business to succeed. So I went straight to the High 6 level. If you look at what the High 6 level offers, it’s a no-brainer: you get those 10 deals and for every deal, the averages were at $65–75,000 for all three paydays. Well, looking at that, it’s an ROI (return on investment) that simply isn’t possible with any other program I looked into—and I looked at everything from coaching programs to franchises to buying existing businesses.

My first deal that was taken and sold was a sandwich lease. I purchased the property at $365,000 and we ended up selling it for $389,900. This deal was beautiful.

The other two deals are properties that are about 5 or 10 minutes from each other. They’re both pretty close in price and I ended up getting them under contract and closed out around the same time.

Both of these came from expired listings, listings that had been on with a real estate agent, and for whatever reason, didn’t sell. I called both of them and although they weren’t really interested at the time, I told them to keep my information. Three, four months later they ended up calling me. They said, “We’re interested in selling to you and using your unique program.”

It’s funny because this is an example of exactly what Chris always says: “You’re filling up the funnel when you make your calls every day. This is a numbers game that’s very predictable. As long as you stay on track and you hit your numbers every day, you fill that funnel, and these people are going to come back. The ones who really need it are going to reach out to you, so always tell them to keep your information.” Just use the follow-up techniques and protocol Chris and his family use and teach us to use. It’s totally true: situations change all the time, and I’m getting calls months later.

The second deal ended up being lower, around $35,000, but the total comes out to around $180,000 on all three deals. My first three deals ever! So in theory, as Chris says, if you put 10 of these together, you’d be somewhere between $600,000 and $1 million. Then you could take six months off, or you could crank it up to retire, or pursue plan B, or whatever. The point is, you have options: really, really cool and lucrative options.