Young, inexperienced, and broke? This doesn’t mean you can’t start a career in real estate. 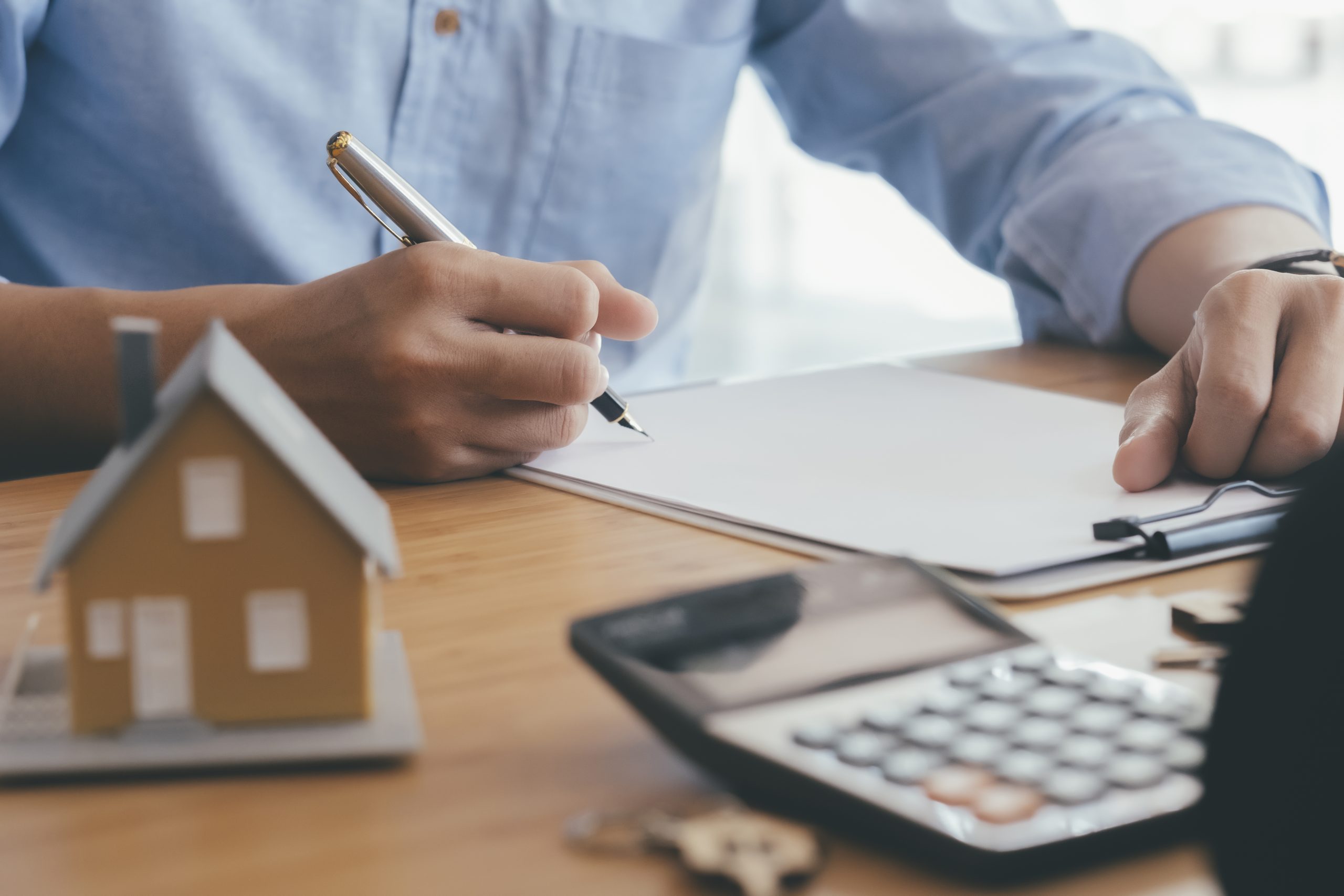 Young, inexperienced, and broke? This doesn’t mean you can’t start a career in real estate.

Recently, I had a special guest on my podcast – my son-in-law Zach Beach, who happens to work with us.

And I’d like to tell you his success story.

You see, Zach comes from a great family and he took the traditional route of going to college. In fact, he only went to college after his high school teacher said that he couldn’t do it.

As it turned out, Zach knew that the corporate world wasn’t for him when he graduated college.

So, he started working as a bartender. At the same time, Zach was into health and fitness – which he still is – so he thought of making that his side hustle.

It’s just that the schedules of these two jobs were too grueling.

He’d bartend to about two in the morning and sleep for three hours before hitting the gym at 5am. That took a toll on him.

Knowing that things had to change, Zach began asking about real estate even though he had zero experience.

It wasn’t long before he started making calls and getting his feet wet. And his real estate journey would snowball from there.

As you may have noticed, Zach started his career in real estate with zero experience. Nobody handed him the success he’s enjoying today – he really had to work hard for it.

In fact, it took quite a bit of effort and improvement for Zach to go from nothing to closing 3-4 deals a month.

And that’s why he’s a great example of how even the young and inexperienced can succeed in real estate.

However, it’s not like you can just start calling people and expect to sell through the roof. There’s a learning curve involved, which you can begin to navigate by finding out what Zach had learned.

What Can You Learn From Zach?

When Zach made his first real estate calls, he was still bartending and doing personal training. Perhaps unsurprisingly, his first calls were disastrous, which kept on until month three or four.

Although I was helping Zach with his calls, it took some time for him to get into the industry language – and this also applies to anyone.

Initially, Zach believed it was more about the physical work and construction aspect of the industry. But when he dove into it, Zach realized that it’s more about scripts and speaking with people.

He learned that success was the crafting of deals through a specific deal structure. That’s in addition to understanding the numbers, which Zach found to be particularly challenging.

To him, learning the language of real estate felt like learning a foreign language. That’s why it took him some time before he got to wrap his head around the various aspects and intricacies of the real estate business.

Zach believes that to start a career in real estate and succeed in this profession, one has to be someone who wants to really learn and educate themselves. And it’s also important that you always have somebody to help you learn the ropes and educate yourself.

Lesson #2 – Find Your Point of Focus

In order to help as many people as possible, Zach needs to focus on one thing.

That entails assisting our Associates with their scripts.

He chose it because he now specializes in working with Associates and sellers. He focuses on helping our Associates do what he does day in and day out.

And because Zach now knows the industry very well, he’s even rewritten all of our scripts.

Additionally, he helps people craft emails and jumps on calls with our Associates to guide them through the structure of the deal. The goal in doing so is to put together different options for sellers.

If the Associates are local, he can go to appointments with them. But even if they’re not, it’s not uncommon for Zach to fly out and attend an appointment wherever the Associate might be.

Basically, he does everything related to getting a property deal done, whether it’s under contract, lease-purchase agreement, or sale agreement.

Lesson #3 – Your Past Doesn’t Define Your Future

Growing up, Zach didn’t hang around the best people. From the age of 14 to 20, he was a recreational drug user. As you might suspect, that led to some speed bumps along the way.

But Zach was lucky enough to have a great family that provided all of the guidance and support he needed. And by his own account, Zach couldn’t have done what he’s done without them.

Life’s fantastic for Zach nowadays, even though he’s only scratching the surface of success. And having joined the team, Zach understands that more great things are in store.

Do not let past mistakes and failures lead you to believe that there’s no chance for you.

With the right mindset, determination, and guidance, you, too, can pivot your life and start building a bigger and brighter future.

Of course, you’ll run into challenges. But rest assured that overcoming them will only help you grow.

Rising to the Top

What are the key takeaways from Zach’s story?

First, you need to learn the real estate industry and how to speak its language. Narrow your focus to one aspect and stick to it.

But the biggest thing is in knowing that you’re entering a brighter future despite any past mishaps and even with zero experience in real estate.

And I don’t mean to be preaching here. My goal is to help you understand that hard work and perseverance pay dividends.

We are willing to share our experience and guide you until you’re able to sell those 3-4 properties per month.

So, are you ready to do it?

Sign up for our Quantum Leap System Home Study Program.