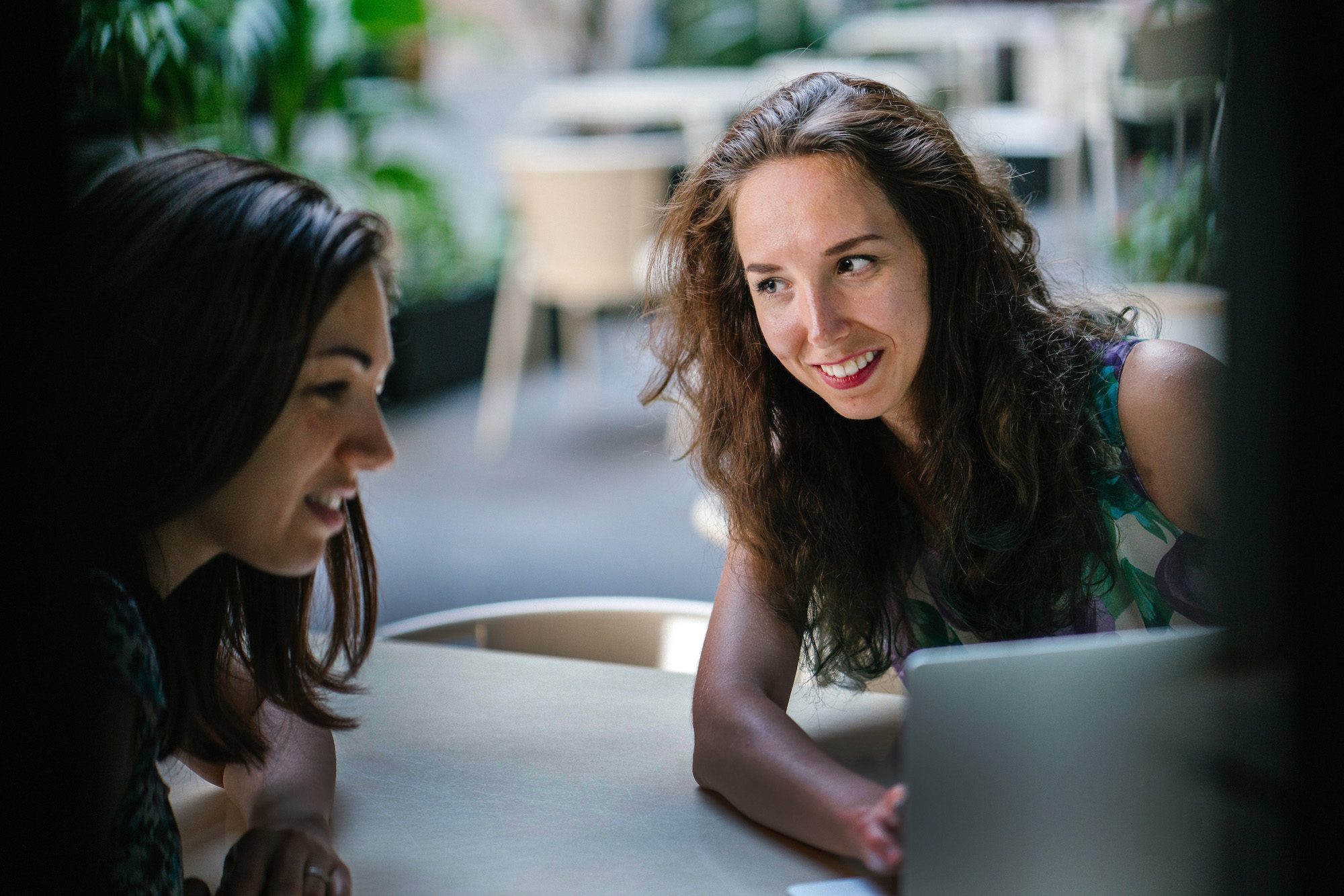 Posted at 11:00h in Blog by Chris Prefontaine

I talk a lot about designing your own lifestyle. This might sound like a complex or impossible task, but trust me—it’s not. People make this out to be much more than it is.

Designing your own lifestyle is actually very simple. All you need to do is find someone who has traveled the path you want to travel. Connect with them, and ask them to mentor you.

All Successful People Use the Same Method

This is the tried-and-true process that nearly every successful person has used to get to where they are today. It’s no secret, most outstanding achievements and incredible comebacks have been the result of an individual whose motivation to persist under any and all circumstances was influenced, at some level, by a coach or mentor.

Schedule your strategy call today to start getting mentorship from our Family Team and certified coaches!

Look at Bill Gates, one of the most influential, intelligent, successful entrepreneurs in history. He met Warren Buffett in the early 90s and spoke to him every day for years (they still speak often, at least once a week). They became friends, but it was more than that. Buffett was a brilliant mentor to Gates because he was one of the only people in the world who had walked the path that Bill Gates wanted to walk at that time.

Gates has said that the coaching he received from Warren Buffett was invaluable in his career. He even talks about a single conversation where Buffett asked him a few simple questions that helped him understand the true value of Microsoft and how the company could beat its main competitor at the time, IBM.

The Value of My Own Mentors

I’ve personally had coaches—sometimes two or three at a time—since 1995. I’m talking business, personal, physical, nutritional, marketing, you name it.

One of my first coaches was named Tim, and he coached me between 1995 and 2000. I’m a big advocate for getting on a plane or in a car to go see your mentor in person—which is something we offer to all of our Associates, to come to see the entire team in person at our offices—so, I actually flew out to see him at his house in Big Bear, California.

We were going for a jog (at the time, we both did a lot of running) and I was talking to him about how I wanted to expand my brokerage and open other branches. Tim, who is about 15-18 years older than me, just stopped. He put his arm out, stopped me dead in my tracks, and said: “Why do you want to do that?”

He went on to tell me why that would be a complete waste of time and energy. Why it would just create more headaches. Why I would continue to live in the trenches in my business and create a bunch of overhead with very little net return on my investment proportional to what I put in.

Looking back, 20 years later, all I can say is…wow. He was right.

The true value of a mentor is hard to even calculate. In 2015, I was part of a Mastermind Group that cost $25,000 to be a part of. Some people might call that crazy, but the reality is that our team learned directly from that Mastermind. We profited multi-millions of dollars from that association—from the direct takeaways, indirect takeaways, and contacts we made there.

I could make a bullet-pointed list as long as my arm with all of the value we got out of that $25,000.

So, forget the costs for a second. What if the return on investment was literally infinite? As I write this right now, I can easily attribute half a million bucks to many of the different mentors I’ve had.

Which begs the question… How do you find a good mentor?

Choosing the right mentor for you

There are a few guidelines you should follow when selecting a mentor. The first is obvious—make sure they have a history of success.

The next guideline is not so obvious. When I look back at my coaches, many of them have had failures in their lives that have significantly strengthened their ability to succeed, and thus, their ability to coach me to succeed. As they say, you learn from your mistakes—so choosing a mentor who has actually experienced failure and learned from it will allow you to learn from his or her mistakes and avoid them.

We’re the first to admit that we’ve made mistakes. Let our failures drive your successes!

If you’re listening to someone who says they’ve never failed, they’re full of crap. Pardon my language, but if you’re pushing hard and you’ve got the ax to the grindstone, sparks will fly. You are going to have some failures. And it’s not if you have failures or not, but how you react to them.

But most importantly, as motivational speaker Denis Waitley says, “Seeing your mentors today is like seeing what you intend to be.”

When you look at your mentor, you should see your own future. They should be the embodiment of what you’re striving for and what you hope to achieve. Because if they got there, they can show you how to get there too.

If you do not already have a mentor, I urge you to go seek one out. Find the person that is currently where you want to be. Reach out to them and ask that simple question: “Will you be my mentor?”

That will be the first step in designing your own lifestyle.