The Four Lessons You Can Learn From a High 6 Associate 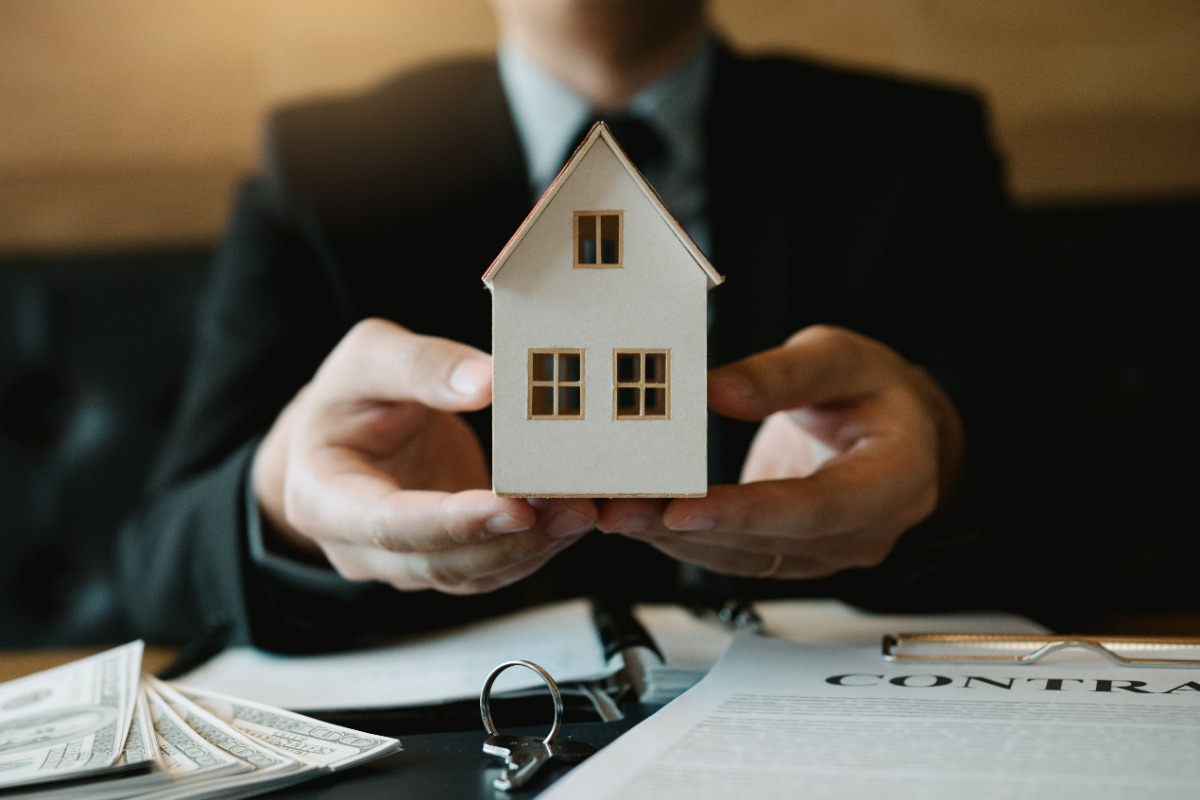 Mike Makredes is one of our High 6 Associates from Fresno, California. He’s been in sales throughout his career, and Mike now works in the agricultural industry.

He handles the sales of over 12 million cases of produce, worth about $150 million per year.

So, he understands the financing aspect of loans and things like that.

Sure, his current field has nothing to do with real estate. And Mike didn’t even have any real estate experience before coming to us.

The fantastic thing about Mike’s investment journey is that he jumped straight into becoming a High 6 Associate. He saw that other High 6 Associates were getting between $65,000 and $70,000 per deal and he wanted that level of success.

Right away, Mike understood what our program was about and what we were doing. And he wanted to take full advantage of what we offered.

And that was just the start.

Mike keeps repeating the process to this day and gets the same level of earnings, sometimes even more. This makes him one of the best people to learn from if you want to make it big in real estate investing.

So check out the four key lessons Mike has to share. 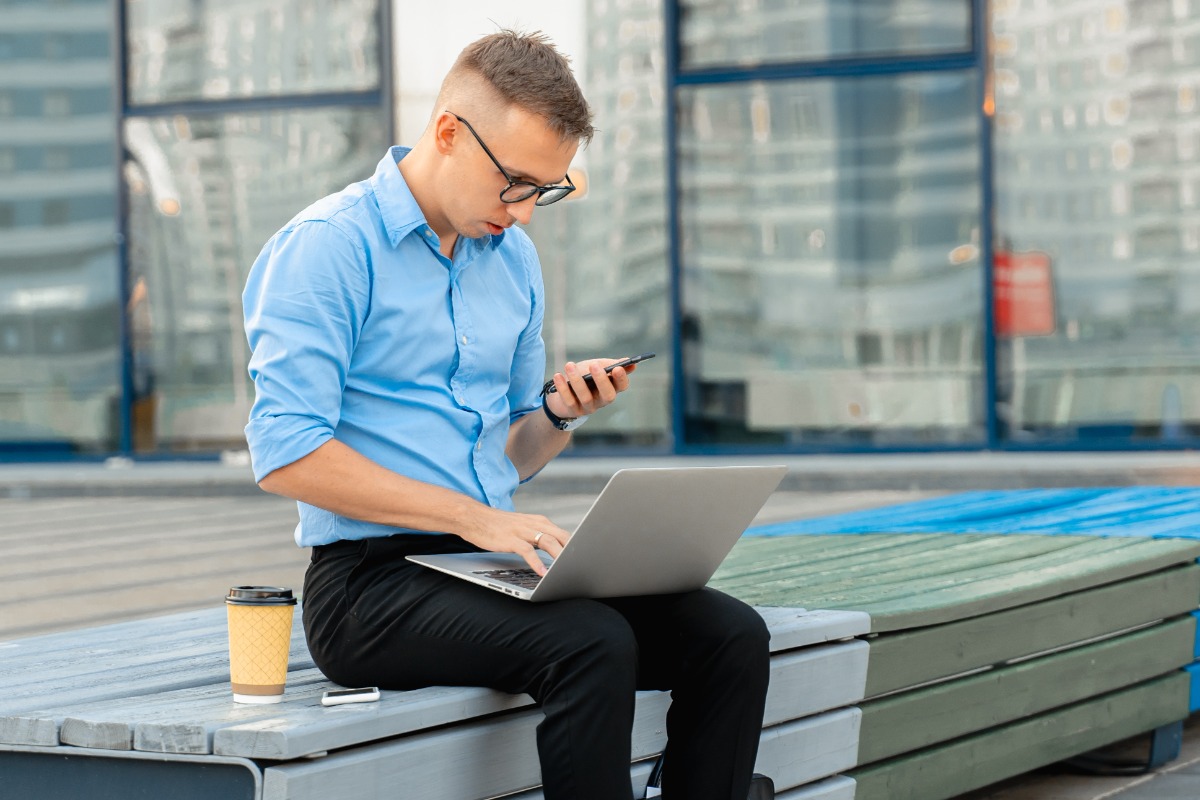 When Mike first started, he was studying all our books and came to all of our events. That’s how he realized that he had to be a master at deals. He had to put a deal together, look at it, and understand what he could pull from a particular property.

The fact is that you need to see each deal for what it is. After all, there are no cookie-cutter solutions that apply across the board. It’s necessary to dissect every deal and determine how to get the most out of it.

That’s why about 10 months into our High 6 Associate program, Mike was finally able to look at a deal and quickly determine what could be done. It’s because he now fully understood where the profit centers were in a particular property and how to leverage them.

By his own account, this ability opened his mind to seeing property the right way and making a considerable profit.

For example, the last three properties earned him a total of $180,000.

Lesson #2 – Use Scripts to Overcome Nervousness About Making Calls

Being nervous about making calls is perfectly normal. In fact, Mike experienced that as a High 6 Associate since it was a task that was new to him when he began his real estate journey.

But when he started using scripts, everything changed. After all, it’s pretty easy to take advantage of call scripts.

Mike kept reading his scripts before making calls to see how the conversation should play out. His confidence grew because he knew how to respond to any questions that the other party might ask. Additionally, scripts helped Mike become more confident in what he was offering.

However, you can’t expect to get the most from scripts just by reading them.

Like Mike, you need to record your calls and critique them to improve the script and the outcomes. With this strategy, it may take a few calls before you realize the nervousness is gone.

However, it’d be wrong to stop recording calls and critiquing them once you feel comfortable. Your goal should be to keep refining the process, which is something that almost never ends.

Lesson #3 – Set Your Expectations Based on Your Schedule

Let’s take a look at Mike’s timeline to see how he sets his expectations in real estate.

Mike’s work In the produce business on the West Coast means he has to get up at the crack of dawn and travel for an hour to reach his office. This happens six days a week, six or seven months a year.

But Mike doesn’t waste time when he’s driving. He’s making calls and arranging whatever possible before arriving at his office.

With that in mind, he had pretty low expectations when he went into the real estate business. His busy schedule made him believe it was going to take a long time to build up his business.

So, he decided to go into it with a three-year plan. His target was to dedicate the first year to learn the ropes in the industry and ramp it up in the second and third.

Mike is now ahead of schedule as a High 6 Associate, and the first year has not even come to an end.

His story shows us that anything is possible as long as you plan well and understand how to work with your schedule. It doesn’t really matter if you’re busy with your day job.

Lesson #4 – Set a Goal for Yourself

Mike’s ultimate goal is to leave his job in the produce business and become a full-time real estate investor.

At this point, the decision is just a matter of reaching a comfort level knowing where he’s at financially – with a steady stream of cash flowing in from real estate. It’s at that point where he’ll know he’s good to go and leave his job.

That’s what he’s working towards as a High 6 Associate.

Mike knows that the possibilities are endless when he dedicates his attention to real estate full-time. And he feels the change is going to be huge when he finally reaches that comfort level.

Of course, your goal might not be the same. Some people wish to use real estate to secure their retirement, for example.

But the point is that anything is possible when you approach this industry with the right mindset and coaching.

Earn Your Freedom as a High 6 Associate

I’m assuming you’re interested in real estate and might have even started learning about it. However, there’s also the fear that you won’t have enough time to dedicate to it.

Whenever you start thinking that way, remember Mike’s story and how busy he is.

His very long commute and his sales role that makes him accountable for millions of dollars didn’t discourage him from getting into real estate and becoming a High 6 Associate. Instead, he found a way to balance work, real estate, and life.

With a little help, you can do the same on your own terms.

It gets easier if you join our Quantum Leap System Home Study Program.