There are no age limits in real estate. 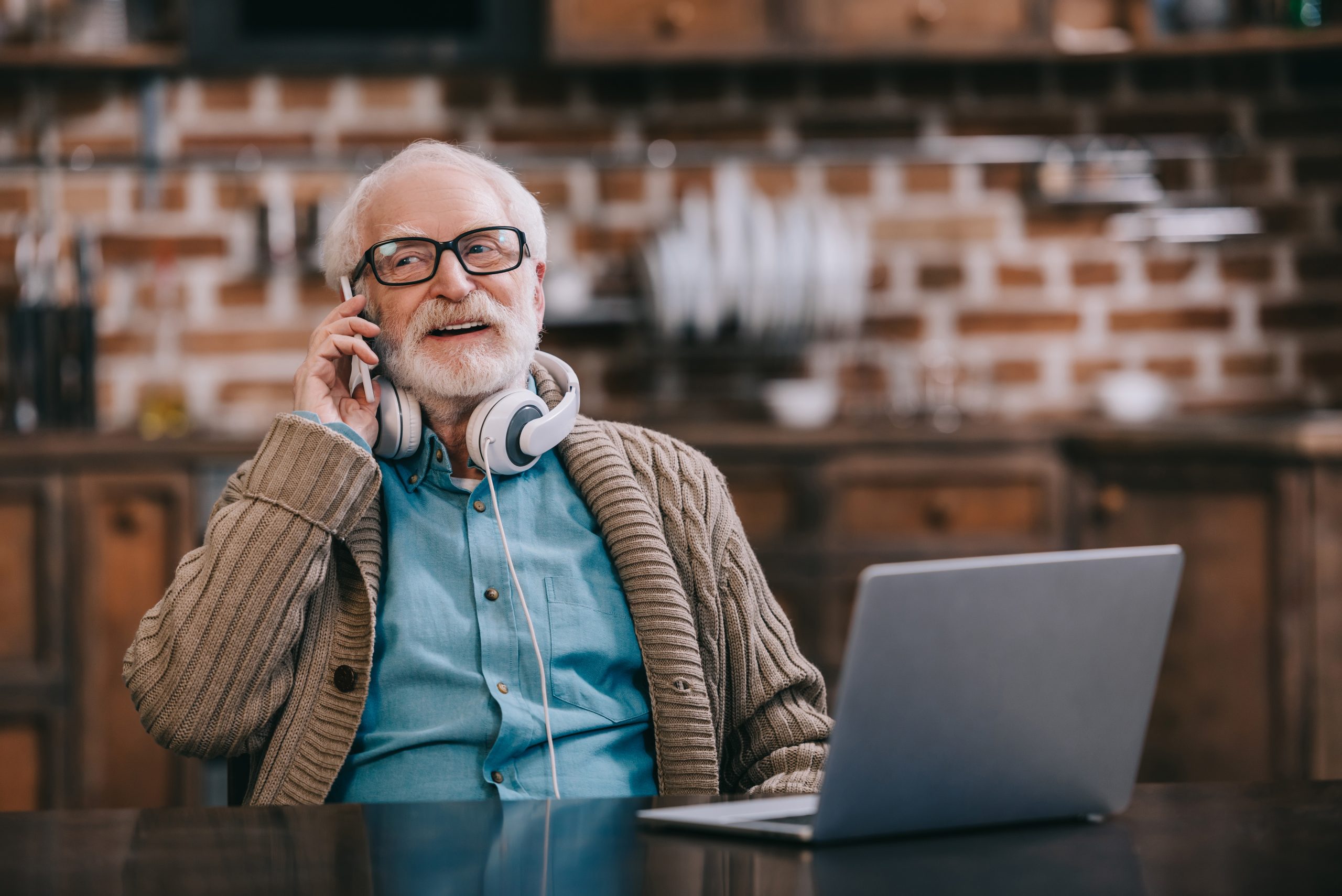 There are no age limits in real estate. Even veterans of the industry can still learn some new tricks and pivot their careers.

Bill Reich was in commercial real estate for close to 40 years. And at the start of his career, he did office sales and leasing. But he switched to investment sales later on.

And it wasn’t long before Bull started making acquisitions. And he did it in partnership with investors from the Bay Area. Bill also began dabbling in business development in commercial real estate at some point.

Back in 2006, he was already starting to think about retirement. After all, he opened up a regional office for a very large real estate sales operation and had six salespeople under his employ. Bill was clearly doing great.

But a debacle came in 2008 and changed everything.

Bill’s world got turned upside-down, and he had to start over after pretty much losing everything he had. And for a while, he worked for other companies. But these jobs weren’t soul-stirring for him. He needed to pivot his career.

Knowing that his passion was in real estate, Bill wanted to invest in the residential side of the market. He even spent thousands of dollars on seminars and courses before coming to us.

You don’t have to go through the same before achieving success in this industry.

This article distills Bill’s experience into lessons that you can use to jumpstart your career in real estate.

The Lessons
Lesson #1 – Focus on Collaboration Ahead of Selling

Bill had always been involved in sales, whether it was in terms of acquiring buildings on behalf of his client or selling his client’s buildings.

The latter was particularly true when Bill was in the business development field.

And at the time, part of his job was whining, begging, and crying for his clients to have a chance to bid on an opportunity. Not a comfortable position to be in.

But at least Bill isn’t selling anything today.

It’s because he’s a buyer now, which completely disarms those who get on a phone call with him.

In particular, Bill’s job is to educate his clients on a very different option that’s available to them if they have an open mind. He and his clients explore the possibilities of buying a property together.

So, the whole process is more collaborative and relaxed. There’s more personal engagement, a level that Bill enjoys working at.

He soon realized that this element was missing in his previous career. Plus, it’s an excellent opportunity for business growth and earning more money.

During my conversation with him, Bill pointed out that your past failures have very little to do with what you’re doing today.

And yes, you can make mistakes.

But the critical part is what you learn from them.

So, think carefully about the last real estate gurus you worked with. Were they hands-on? Did they lead you every step of the way? More importantly, do they speak from experience or book knowledge?

As mentioned, Bill spent thousands of dollars on courses and seminars that didn’t do much for him.

But when he came to us, he quickly realized the benefits of family operations and being blunt and to the point. These aspects of our work really spoke to Bill.

You see, my family supported all his efforts and helped him become comfortable with making mistakes.

To be clear, it’s not like we allowed Bill to do something that would seriously hurt his business.

However, there’s great comfort in knowing that you can rely on somebody to point out your errors and gently nudge you back on the right path.

Lesson #3 – Find People Who Pivoting Their Careers And Follow Them

According to Bill, he used to follow all the self-help and motivational gurus he could find. But don’t think that it was a complete waste of his time, as Bill truly believes he’s learned something from each of them.

So, it’s okay to soak up tips and wisdom from different sources.

However, your goal is to find people who are already where you want to be and follow what they’re doing.

For instance, one of the biggest challenges for Bill was that he could be highly disorganized. And when he came to us, it became clear to him that he entered a company where everything was organized and peaceful.

And right away, Bill knew he wanted that for his business.

So, we helped him rearrange his office and set up processes and procedures to ensure everything would run smoothly. That was a massive change for Bill that yielded great results.

Understandably, you might have some real estate knowledge and experience. But are you getting the results you want?

Therefore, it’s vital to work with someone who’s taken the path you wish to take. And when you find that person, don’t let go of them.

Getting a mentor doesn’t mean you’re not intelligent or creative. In fact, Bill is clever and one of the most creative realtors, but he still managed to get into a sticky mess.

And he’s grateful for his decision to get a mentor.

You see, working with the right mentor helped him avoid mistakes and grow professionally along the way. There’s no reason that the outcome should be different for you.

The Change to Reengineer Your Life Begins Now

It’s never too late to start afresh in real estate. As Bill showed us, he found new ways to reach his goals and new heights even after 40 years in the industry.

But remember, he couldn’t have done it alone.

Like Bill, you might have experienced hard times. And even if that’s the case, understand that all is not lost.

Why not start with our 90 Day Jump Start Program?

We’re here to guide the way.