There Are No Overnight Successes (But There Are Long-Term Ones)

Bill Reich, one of our best-performing Associates, didn't get his first deal under contract for over six months. Now he's working toward $3 million per year in earnings. 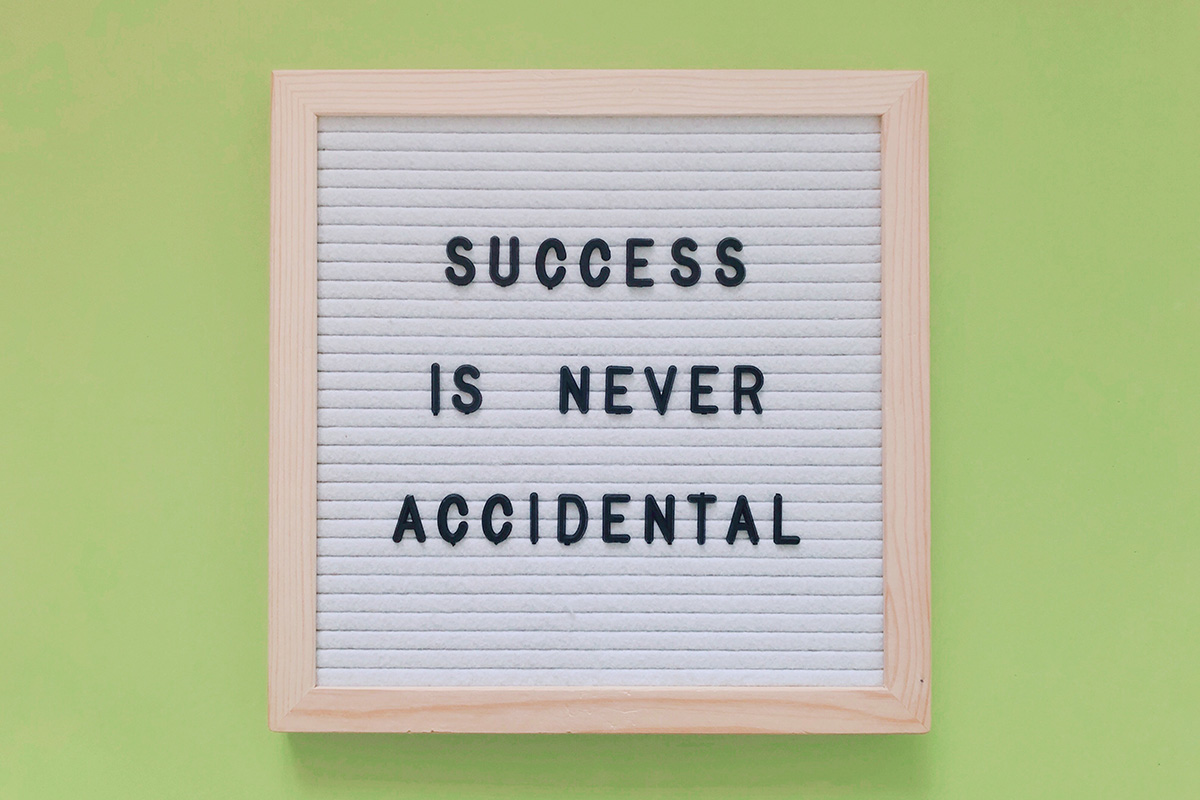 Posted at 08:10h in Blog by Chris Prefontaine

We'll be the first to tell you that there are no overnight successes in this niche. Just like every other industry, you can't expect to get into the terms niche and start making millions right off the bat. It's not uncommon for our Associates to go one, two, three, even six months without getting a deal under their belt.

And that's okay, because we're in this for the long haul (and you should be too, if you're interested in getting involved in this niche).

Just take a look at Bill Reich. He is one of our best performing Associates in the High 6 category. But it took him a while to get his feet under him when he first signed up. It took him six months to get his first deal under contract, but he did get it under contract. And from there, he kept going. Just a few months later, he had $700,000 earned in All 3 Paydays™ from seven deals. That year—his first year in business—he hit one million dollars.

His goal now is to hit three million dollars per year within the next three years, and he's well on his way to achieving it. So, how does he make it happen?

There are No Overnight Successes – So Never Quit!

This story alone should show you why you shouldn't quit just because things are slow to start. Everyone starts out slow—you need to learn this niche, how the deals work, and how to talk with sellers and buyers. People that quit after six months or even earlier in the program are leaving some major opportunity costs on the table.

It's like the story of the miner who’s chipping away at the mountain and quits after however many years, and somebody follows up after him and discovers that he was only six inches away from hitting the largest vein of gold that ever existed.

It goes to my point: never quit. Just don’t quit. See the vision of what you’re doing. There are times when you’ll want to throw up your hands and give up. Keep on, especially if you’ve got people around you to help get you across the finish line.

For a lot of people, their default position in going into the real estate investing business is that they want to do wholesaling. They’re taken with the idea of fix-and-flips because they love watching shows on HGTV that glamorize the entire process and make it seem like anyone can do it.

I know there were a lot of people out there who made a lot of money doing this, but it’s unbelievably competitive, especially on the wholesale side. It’s something you have to do every day. It’s a job that becomes a tedious and boring J-O-B, because in order to earn, you literally have to do another deal and another deal, versus creating three paydays per deal like we do.

We bring in an opportunity with ongoing cash flow because of the 3 Paydays™ system. That means you get not only the down payments up front, but ongoing cash flow throughout the life of that investment—and that’s how you build wealth.

If you’re thinking about getting into this business, do it. Don’t start with “I’m going to try wholesaling.” Do what we’re doing from day one. Don’t make that mistake, and don’t wait. It’s the most lucrative and wealth-building opportunity I know of in this business.

People often think that the terms niche is only relevant for low-priced homes. But take it from Bill. Remember those seven properties he got under contract in his first year? Well, the smallest one was $499,000. Four of the other properties are between $1.5 million and $2 million. It was no overnight success, it was a long-term success.

So, why would a seller or a buyer enter into a terms contract? There are people on both ends who need a better solution than the usual, conventional deal. That’s because the first markets to slow down tend to be for the homes over $1 million, and certainly within the $1.5–2 million range. Even people in wealthy areas need help, and everyone likes the idea of saving a 6% commission on a $2 million house. From the buyer’s side, typically we’re going to get somebody who’s self-employed, who needs some seasoning (time to qualify). It’s rarely a credit issue.

Alternatively, it could be somebody who wants to save more for the down payment so they can get a better rate when they go for their mortgage loan. There are a lot of advantages. It’s very gratifying to see people’s faces light up when they understand what we do. We really are a great solution to many problems people face with their home or acquiring one.