Niche Authority: What Does it Take to Move You from Where You Are Now to Becoming an Authority

When you’re starting out, it’s hard to have any leverage with sellers and buyers. But once you’re “the one” in your sector, everything changes. 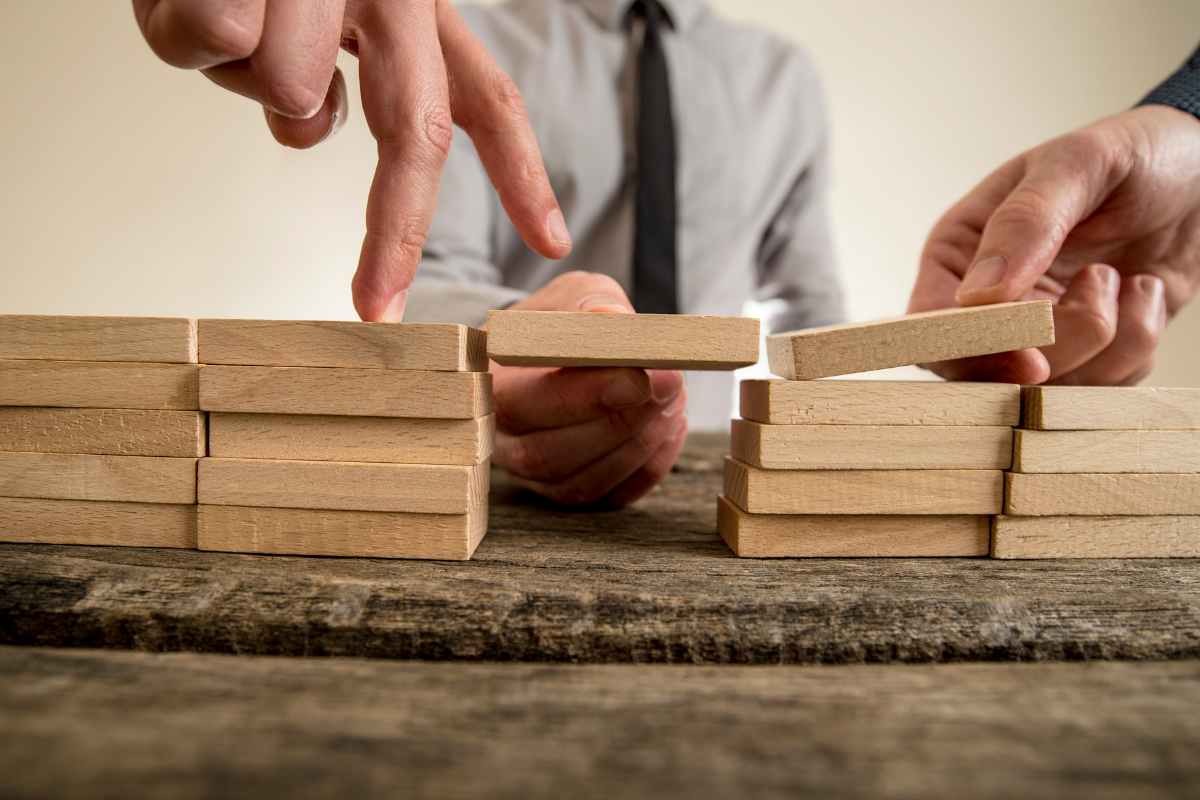 21 Aug Niche Authority: What Does it Take to Move You from Where You Are Now to Becoming an Authority

Posted at 10:15h in Blog by Chris Prefontaine 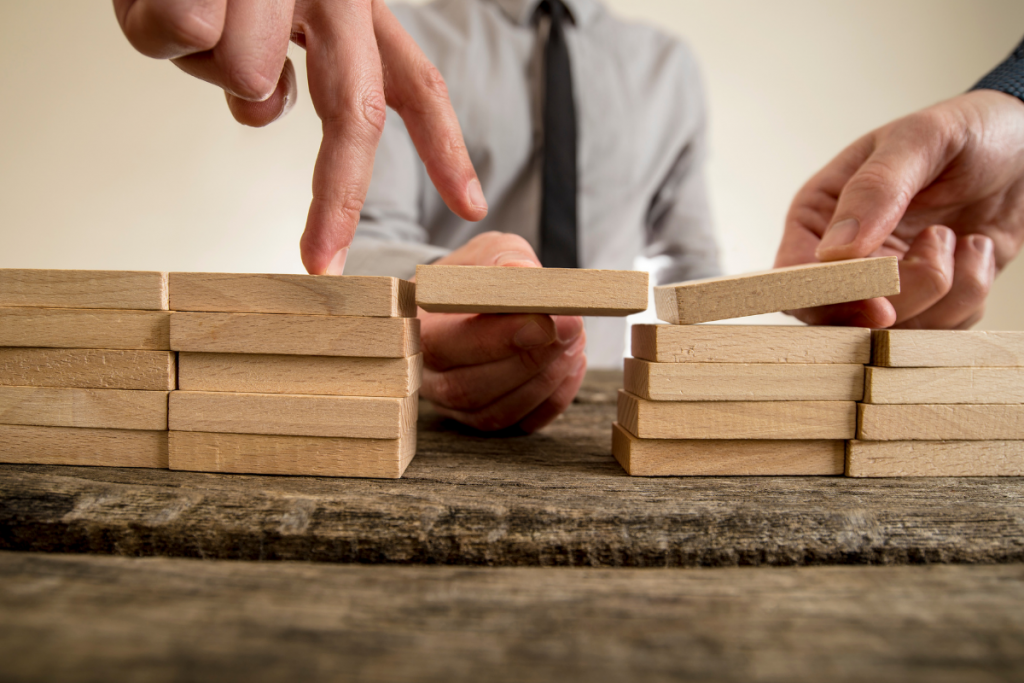 Before we managed to scale our business to what it is today, we started out as a family company buying and selling. We then moved into the coaching and mentoring business later on. It took a lot of work before we were able to claim niche authority.

Over the years, we produced a couple of courses and expanded our network of Associates around the country. We also traveled to speaking engagements, did webinars, and even shared our knowledge in a podcast.

All of these things combined, along with the good feedback, helped us become the authority. And without sugarcoating it, it also opened up many new business opportunities along the way.

So, here’s a question.

Do you want to move from where you are now and be seen as an authority in real estate?

It’s an excellent business and personal goal because when you’re the authority, deals come to you from sellers and buyers. People know you’re the one with all the knowledge in the terms/creative real estate space, so they seek you out.

Either that or you’re the first one they find.

To get you there and change the perception around you and your business, consider taking the following steps.

The Four Steps to Claim Your Niche Authority

There’s an enormous gap in both knowledge and support in the real estate coaching industry. It’s right between going to a seminar or taking a course and actually doing a deal.

Not everyone can bridge the gap. Some people spend six figures on education but still can’t wrap up a profitable deal.

Two things happen because of this. For one, it induces self-doubt. Secondly, you can lose your drive to seek more help.

Two of our High-Six Associates were in a similar position. But with the right guidance, they’re now in the one million income range.

The sad truth is that not all coaches or mentors take you through the whole journey – from starting a course to closing a deal. After all, not everyone has the proper framework to help you close the gap.

Thus, it’s essential to choose the right mentorship as you attempt to gain a quantum leap in your business.

Before you can be the authority in your niche, you have to do two things:

And we don’t say this lightly.

The Killing Marketing book by Robert Rose and Joe Pulizzi really helped open our eyes. It showed us what it means to be the authority in our space and how we could take advantage of that desirable position.

Building your niche authority takes time. Before you get to the point where people and big companies come to you, you’ll start small.

However, that doesn’t mean you can’t get help along the way.

Your credibility can only grow exponentially as you associate yourself with those who are already revered in their space.

For example, some of our Associates have yet to establish themselves as authorities in their niches. But does that mean that they don’t have credibility? On the contrary, they do.

In fact, the credibility of our Associates is consistently on the rise. Why? They have the luxury of connections and of being part of the National Property Team.

That status already puts them in a better position when talking to a seller or buyer.

So, here’s the takeaway:

You don’t have to struggle until you build your authority. Instead, you can attach yourself to somebody else’s authority to boost your own credibility and even speed up the process.

Step #4 – Design Your Mission, Purpose, and Values to Become an Authority in Your Niche

Brian is one of our High 6 Associates from Chicago. He’s a real estate strategy expert who was able to sell 10 houses in just over 17 months. That’s almost a year and a half after making his first deal.

But how exactly did he do it?

He came into real estate investments with 25 years of corporate experience and no real estate background. However, Brian wanted to replace his income because his old job involved too much traveling. It got to a point where he was missing out on his son growing up.

So, Brian knew it was time to do something different. And soon after, he found our family business. After going through the program, learning the industry, it took him nine months of calling to leave his old job.

And in less than 18 months, Brian generated over $750,000. He attributes his success to the following things:

But why is Brian’s success story important here?

It’s because we helped Brian the same way others helped us when we were starting out. Brian learned how to design the structure of his mission in life and in business. He also got the blueprint to outline and define his purpose and values.

With that, Brian was able, as we were, to create a culture that promotes business growth.

Become an Authority in Your Field

Not to mention you’ll want to make the right moves so that a possible recession wouldn’t affect your wealth. Also, you’d prefer to have people and companies in your niche reach out to you and flood you with requests and propositions.

However, you can’t put yourself in that position until you become the authority in your field.

Credibility goes a long way, but becoming the authority or the “guru” is what helps you earn the ultimate trust. That’s how you can boost your negotiating power, expand your reach, and uncover opportunities you never knew existed on the market before.

If you’re ready to find out how to better claim your niche authority, enroll in the Wicked Smart Academy and learn how to narrow the gap between starting a course and closing deals.