Many of our Associates still have nine-to-five jobs. Listen to this advice from one of our own to see how you can do the same. 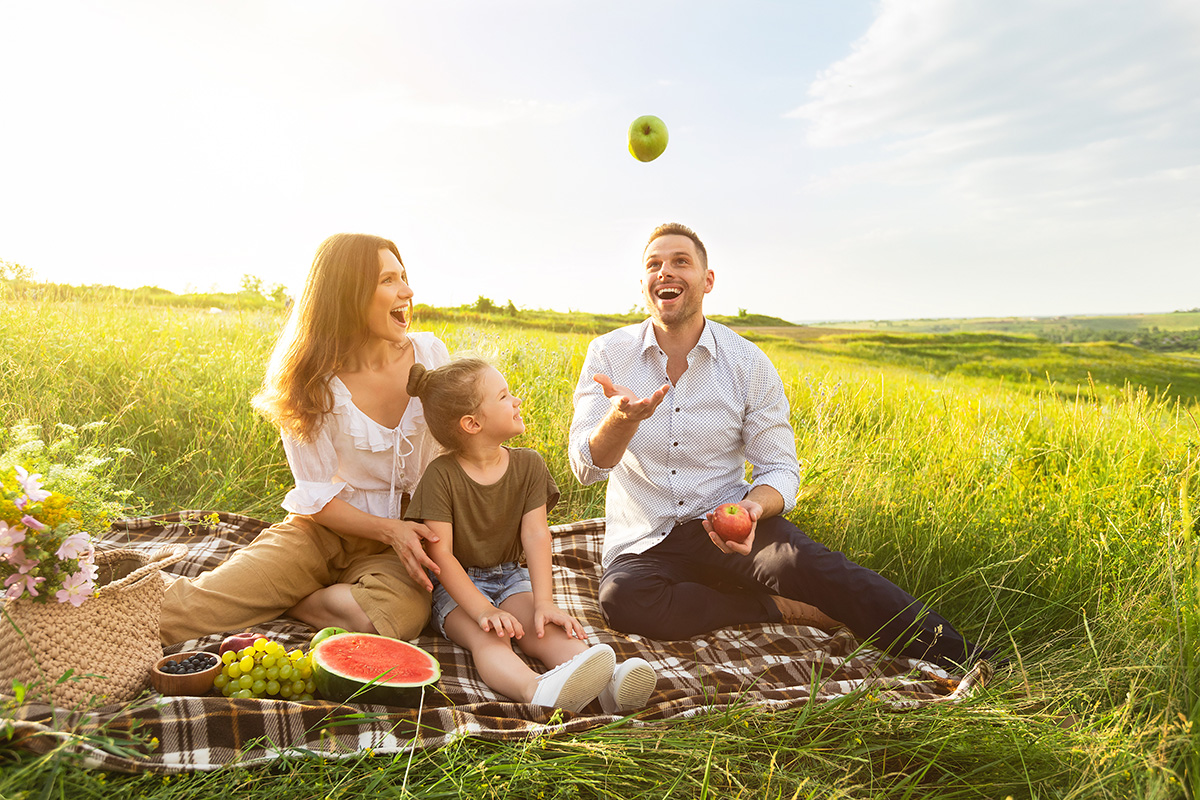 Posted at 16:16h in Blog by Chris Prefontaine

Wondering how to juggle real estate and a full-time job? In this blog post, Don Strickland, one of our High 6 Associates and an engineer turned real estate investor, shares how he became one of our most successful Associates while still working nine-to-five. It's possible! Below you'll find some of his best tips and advice.

Life is busy. I try to juggle my kids’ sports, my full-time job, the real estate business, and everything else in life. But being out there and seeing what Chris and his team do propelled me even further.

Seeing how Chris has been able to create a thriving family business made me want to do the same for my family. Luckily, my kids are actually interested in this stuff—which is good, because I want to keep them out of the corporate world if I can. Now, whether they decide to take that route once they’re out of school—that’s another story. But we want to be financially free and get out of that full-time job. That’s one of the biggest wins: finding a support system and having the confidence to make that move.

Another big win, of course, is being able to make a lot of money. This business is highly profitable, over months and years, depending on how you structure it. That’s a huge win: finding something that’s very profitable and costs very little to run.

I was already reasonably successful with my real estate business, but I wanted to create something bigger. And the first thing I had to do was figure out how to juggle all my responsibilities in order to make the most out of the little time I had.

Daily Routines: The Power of One Daily Discipline

Nowadays, I wake up and ask myself, “What can I do today that’s going to be revenue-producing?” I use the Power of One Daily Discipline system that Chris taught me. I try to get up early in the morning, which is when Chris and I usually chat. Then I try to knock out some of the emails or buyer stuff or whatever is going on.

I try to make calls to sellers on a daily basis, then work on organization, which is something Chris went over when I was out there. I thought I knew how Chris and his team did things. When I got there, I found out I was wrong! “Don’t do that,” said Chris. “It’s a waste of time.” Learning about the time-wasters was key for me as well.

Everyone talks about the revenue-producing activities, and those are of course important. The more you can focus on activities that will move the needle in your business, the quicker you'll progress. But the time-wasters are also a big part of it. In the beginning, I was wasting tons of time on things I either didn't need to be doing myself or shouldn't have been doing in the fist place. Seeing how Chris and the Smart Real Estate Coach team operate on a daily basis really opened my eyes to where I was wasting time—and where I should reinvest that time after I cut out the time-wasters.

Mastering the Calls: The Seller Specialist

One of those revenue-producing activities I began to prioritize was calling sellers. Talking to Chris and studying the scripts, I learned pretty quickly how to do calls the right way. You can’t be afraid to make mistakes. I think that for anybody who’s just starting, fear can set in; even now, on some of the bigger properties, the higher-end ones, I feel some fear—and I’m very confident, very comfortable talking to sellers about their property and about how our business works. So I say, “Hey Chris, this is a million-dollar property. What do you think about it?”

What raised my confidence level was studying, jumping in and taking action, and not being afraid to make mistakes. They’re just human beings on the other end of the line. Worst-case scenario is that they’ll say no—that’s it! The challenge, initially, was just to wrap my brain around that, then say, “I’ve got nothing to lose here,” and just jump in and do it.

I sent Chris recordings of a lot of the calls I was doing, and his feedback helped me turn some of the things that I was doing wrong into better scripts and better answers about how we do things, so I was able to improve as I went along. The team spends literally hours critiquing Associates’ calls so that each of us, once properly trained, is a well-oiled machine.

The biggest challenge for me is systematizing and scaling, which I’ve been chatting about with Chris. I want to go from being, essentially, a one-man show with some assistants to implementing anything that can help me manage rather than actually do. I think this is really important for anyone that's trying to juggle a full-time job and a real estate business—you have to always be in the mindset of managing rather than doing.

You can't do it all yourself! And so you start with virtual assistants, then real assistants, then eventually a full team. If you want to scale to the next level, this is where your head needs to be at. Chris and his team can help, because they've done exactly that. I know that Chris brought on Zach—who had no background in real estate at the time—and was able to train him to eventually take over the entire buying and selling side of their business. I hope to do the same thing one day with my kids.

Don't Sit On Your Hands

Speaking from my own experience, my advice to people looking to get into this business is to just do it. If you’re already spending money and time, if this is really what you want to do, then go for it! With the Wicked Smart Academy, you’ll have access to self-guided online school of video courses that includes every program that SREC has produced plus recordings of all the live events!

A lot of people just kick the tires, which I’ve done too: I’ve kicked the tires on some businesses, spent some money, and decided that they weren’t for me. That was part of the $100,000 mistake I made. But if you decide you want to do it, make a plan, find a mentor, move forward, and just do it—but you have to do it consistently. Everybody has challenges. There have been times when I’ve been frustrated and thought about throwing in the towel. “Nope,” I say to myself. “My why is much greater than what giving up will bring me.”

If you’re interested in it, and you have a goal you want to achieve, then you can’t give up—you’ve got to keep going.