Is it Worth it to Call Expired Listings? 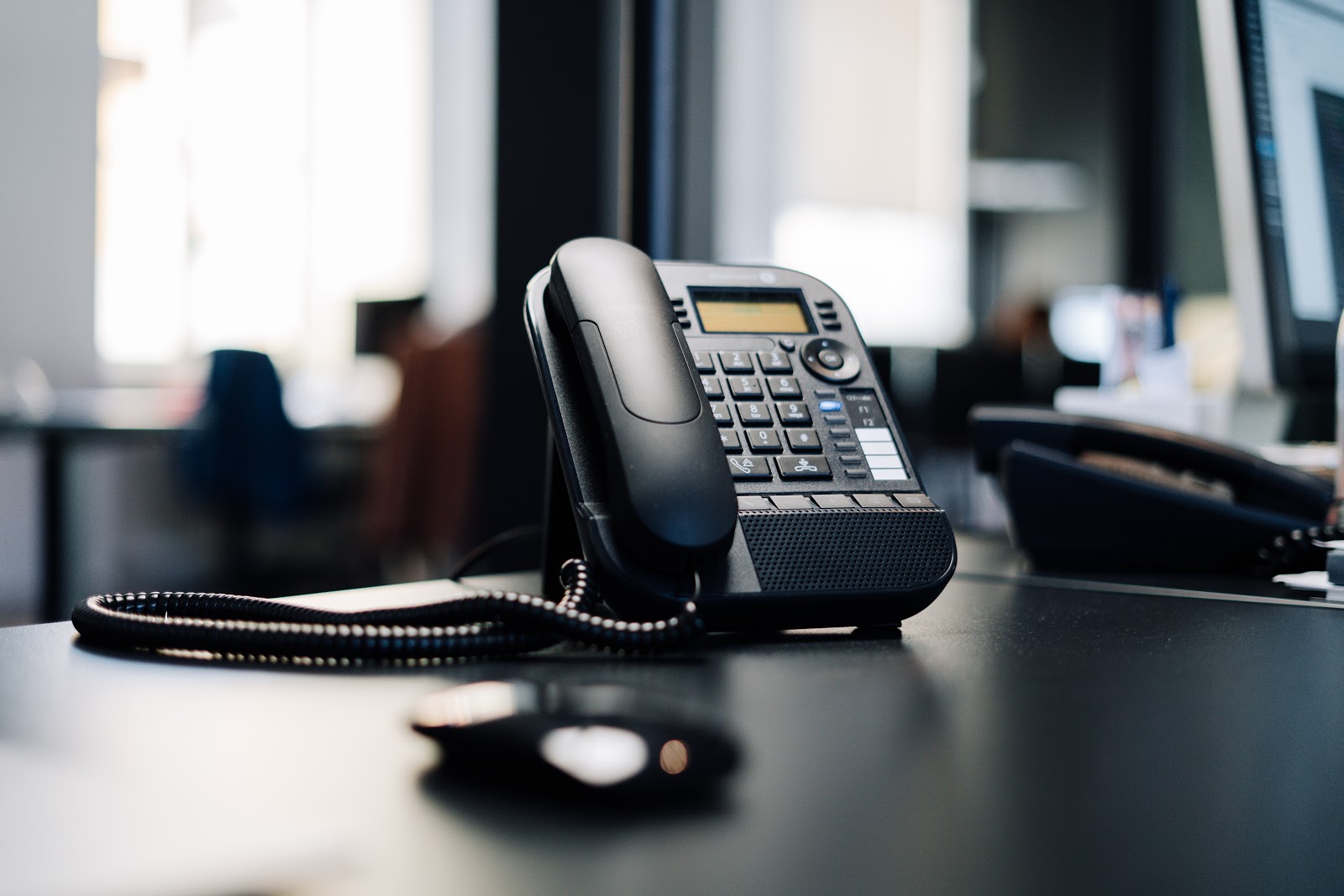 01 Dec Is it Worth it to Call Expired Listings?

Posted at 09:07h in Blog by Chris Prefontaine

In the conventional real estate market, expired listings often scare away investors. Why would you pursue a house that has sat on the market for months? It's a recipe for disaster.

But in our world, things are different. The rent to own market is completely separate from the conventional buying and selling market. When we take on a property, we're marketing it to a completely different group of people—and often a much larger group of people.  Just recently, I did a video with one of our couples in High 6 (also one of our Certified coaches) who sold a home in just a few weeks that was on with agents for two years!

When a real estate agent sells a home, they're marketing it to people who are qualified and ready to buy. That's a very small group of people.

But when we sell a home, we're marketing it to people who are unable to buy a home through conventional methods. These people would never be on a realtor's radar, but it's a massive group of people. They just need time.

That is why we're able to take an expired listing that has been sitting for months, turn it around and market it to our list, then get a tenant buyer in the door within days or weeks.

So let's take a look at one specific deal that will show you why it makes sense to call expireds and how we do it in a way that takes up very little of our time. There's also one other nuance in this deal that I think you'll find fascinating.

Slybroadcast: the not-so-secret weapon for expireds

When we talk about calling on expired listings, we're not actually picking up the phone and calling each one by hand. That would be a huge waste of our time, as there are often hundreds of expireds on the market that we're looking to call.

Instead, we use a tool called Slybroadcast.

Slybroadcast is an automated calling system where you can record a voicemail and it will automatically send it out to any number you input. We gather expired listings and then use Slybroadcast to send out a voicemail to all of them that simply explains what we do and asks them if they'd be interested in talking about a terms deal.

We ask them to call us back if they're interested. That way, we're only talking to people who have reached out and expressed interest in working with us. We may call on a hundred expired listings and not hear back from any of them, but it doesn't matter because we didn't spend any of our own time. And at the same time, we may call on a hundred expired listings and get five deals out of it. If those are all six figure deals, that's half a million dollars just from an automated calling system that took up virtually no time on our part.

Let's look at a deal that one of our coaches found through an expired listing. He used the exact same system we outlined above. When he got a call back from the seller, he simply went over how we buy and sell homes on terms, and the owner was ready to get started.

The deal was structured as a four-year sandwich lease purchase. The seller owed $345,000 on the house and they settled on a purchase price of $355,000. All that means is that our coach is giving him his $10,000 in equity at the end of the term. (He also agreed to cover closing costs, so that $10,000 is all going directly to the seller.)

Our coach found a tenant buyer and agreed to a sale price of $389,900. But unfortunately, there was a bit of a hiccup that occurred right at the beginning of this deal.

The buyer ended up having to exit the deal soon after they put a deposit down, for reasons outside of our control. They had put a $22,000 non-refundable deposit down, which means that our coach keeps all of it—although, there was about $7,000 in additional costs from this hiccup, so he really netted about $15,000 from this first buyer.

This might sound problematic, but in the end, it just added $15,000 to his total profit on this deal! He was able to turn around and find a new buyer in no time.

Payday #2 is the monthly spread, which totaled to around $9,100 over 30 months. While this deal was originally structured for 48 months, the tenant-buyer was able to close it out within 30 months. That does cut into our coaches' profits a bit, but at the end of the day, our mission is to help people purchase their first home. Any time a tenant-buyer is able to purchase before the end of the term is a win in our books.

We find deals like this all the time through expired listings—they're one of our most-used sources, and they take virtually no time or effort to call on. We just get calls from those who are interested.

Has this changed your mind on expired listings? Or were you already calling on expireds? I'd love to hear your thoughts in the comments below.

Looking for more ideas on where to find leads? If you are an Academy Member, just go here and check out our SSP module “Where To Find Leads”

Not an Academy Member? You could be. Go here to get started. Lead generation, deal structures, and much more is waiting for you.