There are always risks involved when it comes to real estate investing. But you can minimize your mistakes, or even completely avoid them, when you learn from others’ experiences. 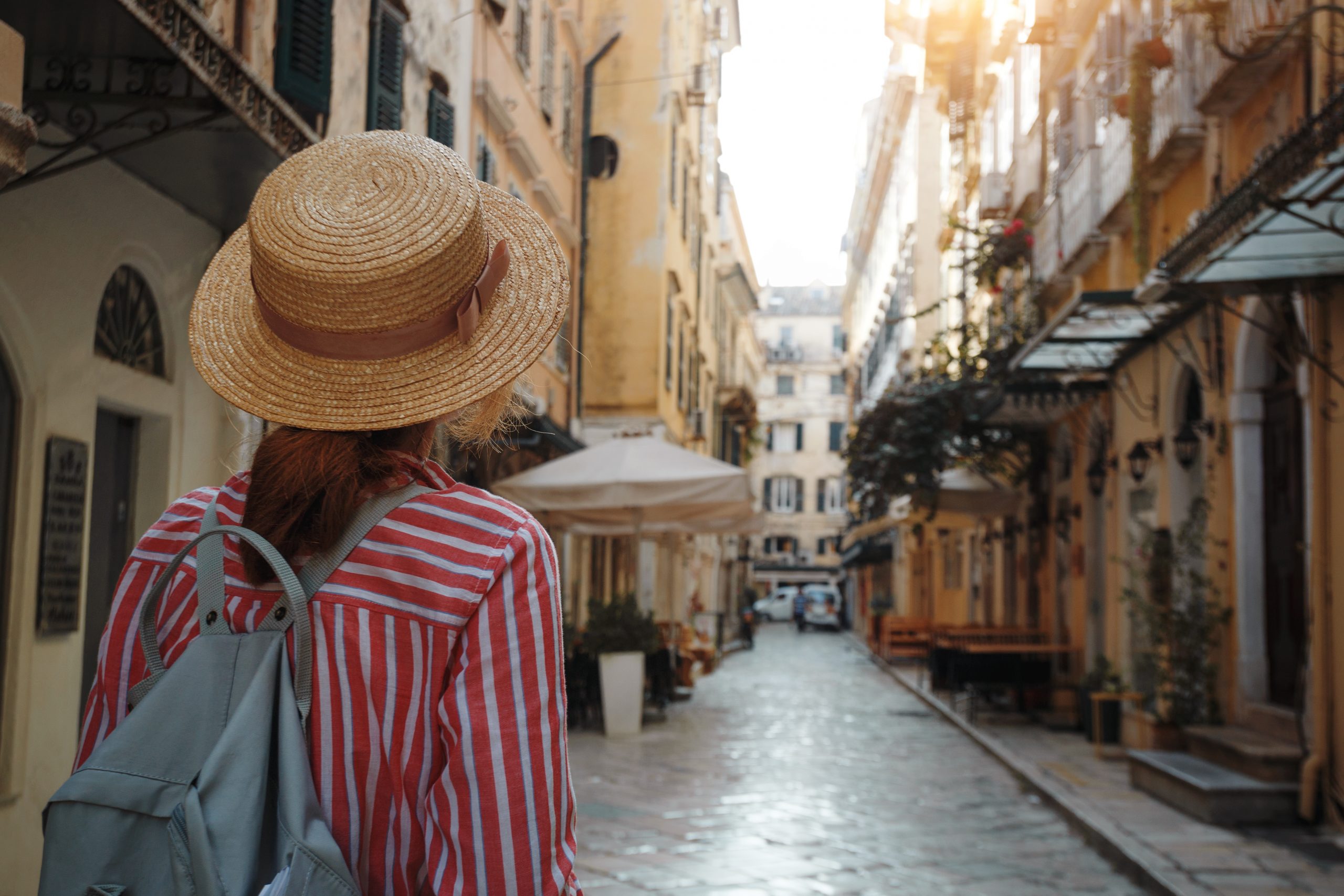 There are always risks involved when it comes to being a real estate investor. But you can minimize your mistakes, or even completely avoid them, when you learn from others’ experiences.

Claudia Dill from Arizona counts herself as one of our successful High 6 Associates. But looking at her now, it’s hard to believe that she once hit rock-bottom.

First, she got divorced a few years after selling off her physical therapy practice.

Second, the tech crash happened shortly after her divorce and she lost 80% of her wealth as a result.

Third, the recession happened at a time when she was still trying to bounce back and recoup her losses in the stock market.

Now, Claudia and her then-husband casually dabbled in real estate via limited partnerships. But the government suddenly changed the rules while they were in the middle of it. So, they ended up losing money.

That would have been enough to demotivate most real estate investors.

But Claudia was always interested in real estate. So, she decided to try again when she was basically floating around and unsure what to do next.

She found a partner who had about 30 rentals throughout her life and they bought two houses together. Figuring out she knew what to do at that point, Claudia got a house by herself years later. But she got emotionally invested, so it ended up being a good house with a bad deal that she sold at a loss.

That was enough to make her realize she needed to know more. So, she invested in her education. However, she just ended up wasting around $100,000 on mentors and programs that did little for her.

Fortunately, Claudia persevered in her goal of turning around her situation through real estate.

That was how she found a home with the Wicked Smart community. And, with our help, Claudia reinvented herself as a successful real estate investor.

Here are the 3 key lessons she learned along the way.

Learning about deals is a good start, but it isn’t enough. You have to actively pursue deals to make things happen.

Unfortunately, many investors have their hang-ups when it comes to taking action. For Claudia, it’s a problem she described as “call avoidance”.

You see, she really hated making phone calls to sellers and kept procrastinating when she had to do it. So, she ended up with lost opportunities.

But since joining our High 6 Associate program, she transformed herself. Claudia became a “recovering procrastinator” who overcame her call avoidance and is now getting deals.

Since joining us, Claudia has also taken our 3 Paydays™ strategy onboard.

That’s why Claudia still has cash flowing in even while waiting for a terms deal to be completed.

Our 3 Paydays strategy might seem complicated, but it’s actually simple enough. But to be clear, a completed terms deal involves placing a buyer in a home that they’re renting to own.

Claudia, in fact, has been doing great after adopting this approach in her real estate investing business.

Here are her stats:

This puts Claudia in the middle range of real estate investors. On average, our 3 Paydays terms deals average roughly $75,000 and can hit anywhere in the range between $45,000 to $250,000 per deal.

Most real estate investors who learn about Claudia’s ups and downs in the field are curious about how she persevered. How did she resist the urge to throw in the towel? What kept her going despite losing 80% of her wealth?

For Claudia, it’s her mindset that ultimately helped to turn things around.

To be precise, she firmly believes in saying your goals out loud. This doesn’t just involve what you want to achieve in the future. It also involves expressing who you are and how far you’ve come.

This approach sounds simple, but it can really be transformational. Claudia even credits this daily ritual to preventing her from backsliding and reverting back to old habits.

To give you a better idea, here’s an example of what her daily verbalization sounds like:

“I'm debt-free. And I have my house. And I just came back from my trip to Ireland, and it was absolutely fantastic. And now I have 40 houses that are providing me with a nice and steady cash flow. And they're cashing out well – everybody's performing.”

Claudia’s life has certainly taken her through many twists and turns, whether in real estate investing or beyond.

But whether things are looking up or down, Claudia doesn’t believe in standing still. After all, a former coach once told her:

And as a self-described recovering perfectionist, she took his words to heart.

Remember, things are never going to be perfect. And if you insist on waiting for perfection before you take action, nothing will happen.

Do keep the key lessons from Claudia’s journey in mind.