There is no such thing as a “self-made” person

I have something controversial to say. It might just be my opinion, but I think you'll see what I mean by the end of this… 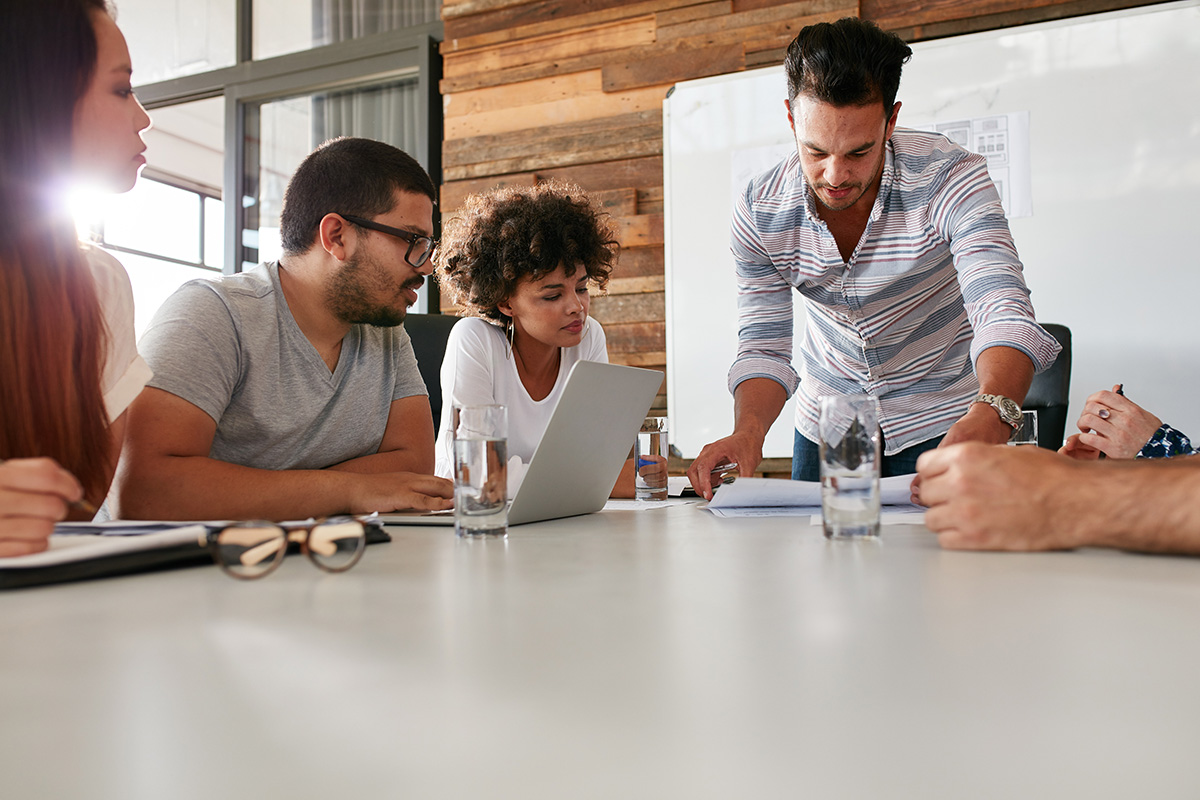 Posted at 08:00h in Blog by Zachary Beach 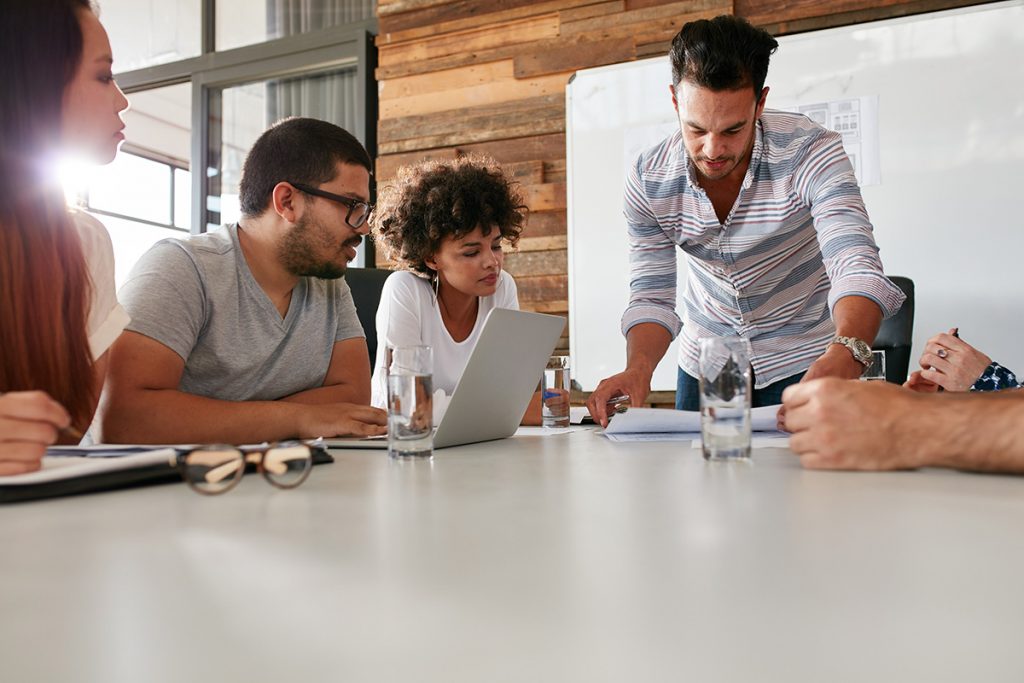 I have something controversial to say. It might just be my opinion, but I think you'll see what I mean by the end of this…There is no such thing as a self-made person. (And I'm a perfect example.)

I didn't come from money, and I didn't get involved in real estate until later in life. A lot of people might describe me as a “self-made” man because I went from being a bartender and I worked my way up the ladder to get where I am today. I put a lot of hard work in to get to where I am… But that doesn't mean I'm a self-made man.

I had a lot of help along the way. In fact, there's absolutely no way I could be where I am today without the help of my mentors, my family, my friends, and the countless books, courses, and resources I've utilized over the years.

Why You Shouldn’t Claim to be a Self-Made Person

To say that you're a self-made person is almost disrespectful to those who helped you along the way. It implies that you've done everything yourself, but that's not how people become successful. Nearly every successful person has leaned on mentors and coaches. They've read books and taken courses to learn the skills they need to succeed. They didn't just do it on their own.

And I get it. Life as an entrepreneur can be lonely, and many entrepreneurs tend to take this attitude because they've built a company from the ground up. But what about the people that helped them along the way? Or the people in their company? Or the communities they've been a part of?

It's never just one person. It's always a team effort.

Dan Sullivan, who is often referred to as the #1 entrepreneurial coach in the world, recently wrote a book called Who Not How. And the idea is that you can achieve anything if you find the whos for your hows. No one gets to the top by doing everything themselves — it's the whos that we surround ourselves with that allow us to grow and expand.

So instead of thinking you’re a self-made person, maybe we should all start thinking about being surrounded by those who will allow us to be the best versions of ourselves. We have created a community to do just that. Our Associates support, encourage and keep each other accountable to the goals they set for themselves. If you’re ready to commit to the fact that you aren’t a self-made person you can apply to our community.

And THAT is why I think the idea of being self made is absurd.