Success Is Found In Challenging Times 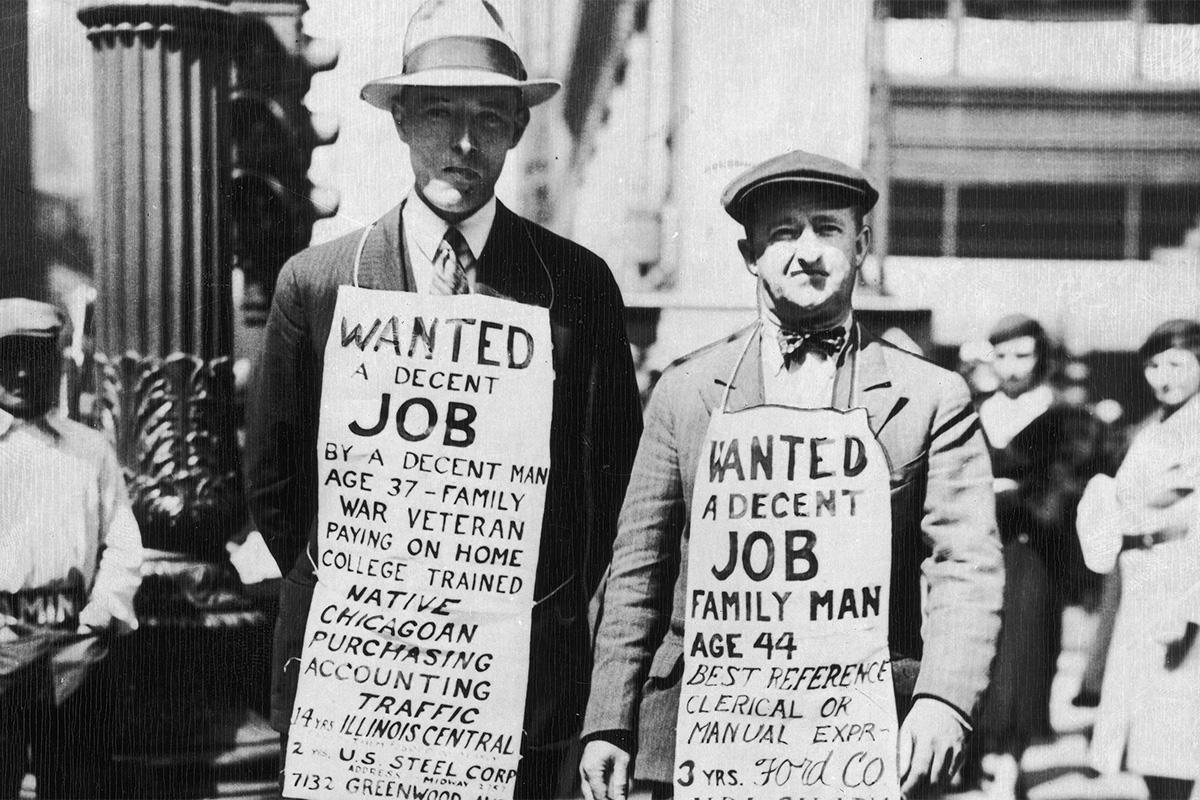 Posted at 13:15h in Blog by Zachary Beach

Well, that's exactly what Joseph Kennedy did during the Great Depression. Around 1929-1935, Joseph Kennedy was fully aware of the chaos that was going on in the country and in his home state of Massachusetts — but he also saw the opportunities that were popping up everywhere. He got laser-focused on those opportunities and used them to turn $4 million into $180 million in just a few years.

Just to put that in perspective, that would be like you turning $60 million into $3.3 BILLION! And that's all because he was properly positioned with the right investments. There were no secret tricks and nothing shady — just investing in the right things at the right time.

I know the first thing that is coming to your mind is, “What if I don't have $4 million dollars (or $60 million dollars in today's money)?” It is not the dollar amount that matters here. It is the rate of return on the investment, but more importantly it's about Joseph Kennedy's mindset. He bet on himself and his investments during one of the worst economic times in US history.

So, why am I talking about some guy from the Great Depression?

Understand this: the next 12 months can change your life. You could generate a decade's worth of income in the next 9-12 months just by taking action while everyone else is focused on the chaos. You have the same opportunity that Joseph Kennedy did, but with bigger numbers.

The terms business is the number one real estate niche to be in right now and we are confident that it will be for the next decade, at least. So if you're not already at work on starting your soon-to-be thriving business., it's time to get involved. Check out our free Master's Class to get started right now.

And if you are already in the terms niche, make these next 12 months count because they can — and will — change your life (as well as the lives of your future generations). Seriously.

I hope this gave you some motivation today, and I can't wait to see what you accomplish in the next year.